As a design and digital agency, we see the many business benefits of Facebook. However, the Facebook, WhatsApp and Instagram outage on Monday 4th October was a real eye opener. For nearly six hours, the social network, and its heavyweight subsidiaries, were offline and people across the globe were up in arms. Many people, both […]

Right. And yet so very wrong.

You’ve done everything you can from installing all the right tools, doing your keyword research, auditing, refreshing or rebuilding your website, reviewing your content strategy and doing your Search Engine Optimisation (SEO) and your Pay Per Click (PPC). 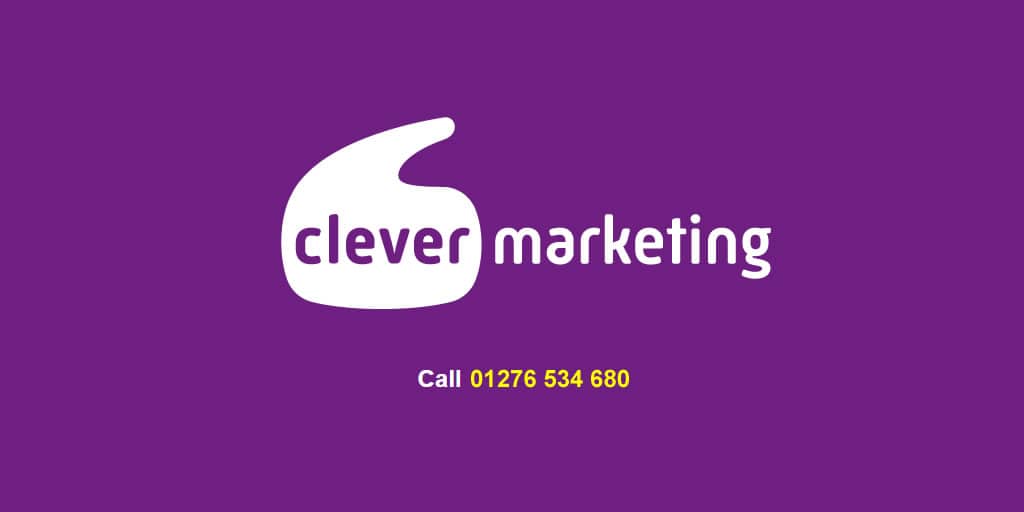 As it’s already August, we’re preparing for what autumn and winter have in store here at Clever Marketing. The summer seems to have gone by in a flash, so we thought it would be a great idea to round up our favourite social media marketing campaigns of recent months. How many would you agree with?

What Not to do on Twitter (with real life examples!)

There’s no denying that Twitter is a fantastic social platform for brands of any size, particularly small or new businesses trying to make a name for themselves. It opens up a world of promotional and networking opportunities, and the best part? It’s free. However, it’s not enough to simply open a Twitter account and post […]

Meerkat and Periscope – is Livestreaming the Future of Social Media?

If there were ever evidence needed that the social media world moves quickly, video livestreaming apps Periscope and Meerkat are it. Both have sprung up out of the blue in the last few weeks alone, and have been causing a frenetic furore online about what they mean for social media marketing.

How social is your business? You might be on Facebook and Twitter, but the opportunity many companies are missing out on is Instagram. Owned by Facebook, the social photo sharing network now has over 200 million active users, making it one of the 10 most popular smartphone apps. Visual content is set to drive social engagement in a big way next year, positioning Instagram as one of the most powerful platforms for businesses to be part of.

Ten years ago, all of the big brands were using high budget celebrities to market and promote their products. These days, you’re much more likely to see a completely different type of brand ambassador at the helm; and you’ve probably never heard of them.

Facebook Unveils Advertising Platform Atlas – But Are Customers Fed Up With Ads?

This week Facebook announced its acquisition of Atlas – a network designed to track ads across third party websites and all devices. Purchased from Microsoft for a rumoured $100 million, Atlas is Facebook’s latest move in a bid to increase cross-platform activity and shrink Google’s lead in the paid ad sphere.